057 - How to Capture Starbursts in your Photos

Today on the podcast, we are talking about how to capture a starburst in camera. Starbursts can add an extra attractive compositional element to your image that draws the eye of the viewer. They are created by including a bright light source (sun or a street light) in your composition and stopping down your lens. Starbursts render these light-points with a star-like effect, creating spikes around the point of light that make it look like a star.

So, how do you create this beautiful effect?

There are two main photographic elements to keep in mind when creating starbursts.

The first is the most important.

You need to use a small aperture.

To produce a pleasing starburst, you will want to use a small aperture, typically in the f/11 to f/16 range. This is because, as you step your lens down, its diaphragm goes from a circular shape to a polygonal one, and it’s this polygonal shape that creates the starburst effect. The smaller your aperture, the more pronounced the starburst will be. Although, keep in mind image diffraction, which produces the starburst, can affect your image sharpness if you stop down too much (think f/22 and higher). This is why a lot of pros think the f/11 to f/16 range works perfectly. You get good sharpness across the image, and you can create the starburst. Like most things in photography, it’s a balancing act between the elements you want to stand out in your image, what you are trying to achieve and the overall image quality. This is yet another instance where high-quality lenses win out over lower-quality ones. They typically produce a more pleasing starburst effect and create sharper images at higher levels of diffraction.

So step one, and the most critical step is to use a small aperture to create the starburst.

Your lens will affect the starburst.

How many points on the starburst is determined by the shape and number of aperture blades in the lens. A lens with an even number of aperture blades will produce starbursts with an equal number of points (so a 6-blade aperture will create a 6-point starburst). A lens that uses an odd number of aperture blades will produce a starburst with double the number of spikes to blades (so a 9 blade lens will make a starburst with 18 points on it). Something to watch for, lenses with 11 or 15 blades create starbursts that can be very hard to see. This is because they split the light into so many directions (22 and 30 points) that the actual points can be hard to detect. Some lenses will also add a twinning effect to the ends of spikes, meaning it looks like the starburst’s points split into two at their ends (think like split hair on a person). This is yet another piece of added interest if you like the way it looks. Which burst looks better is totally subjective and is entirely up to you.

Now, one other thing to think about. Specific lenses will also create more dramatic starbursts than others. I really love the way my 16-35 f/4 renders a starburst. But you may find those on other lenses more appealing. If you are looking to create more starbursts in your images, you will want to do some research on lenses to see which ones produce a burst effect that you love. Because of the growing popularity of creating starbursts, some manufacturers are making lenses designed with this effect in mind, particularly from third-party manufacturers.

Watch out for flare from the sun.

One big problem with creating starbursts from shooting directly at the sun is flaring. Flaring is when the sun causes a streak of light with dots across your image. Sometimes they can add a really wonderful effect, but you do not want any flaring to occur when you try to create a starburst. To avoid this, there are a few things you can do.

Block the sun a bit.

One of the most effective ways to reduce flaring is by blocking the sun with a tree, rock, building, or anything else in your composition. This can be a tad tricky as you need to block just enough of the sun to stop the flare but have enough of it visible to produce the starburst. It takes a bit of movement to get right, but it is worth it.

Some filters, especially UV filters, can create a flare and ghosting effect in images when the sun is shining directly into the lens. If you have a problem with sun flare and are using filters, remove them and see if that improves the issue. Make sure the filters are also clean and have no dirt, smudges or anything else on them, as this can enhance flare.

Dirt, oils, or other foreign objects on your lens can also cause issues with sun flare. So make sure your lens is clean.

Shoot late or early in the day

When the sun is hanging low on the horizon, it produces less flare. If you can’t block out the sun, catching it low is a great way to create starbursts with less flare.

Your lens once again matters.

Higher quality lenses deal with sun flare better than lower quality ones. They have special coatings on the glass that help reduce it. So, if you are getting a lot of flares in your images, you may need to upgrade your glass.

One fantastic thing about shooting starbursts is you don’t just need to have the sun out to create them. Streetlights and other bright points of light will also create starburst effects. So don’t just think about these during the day. These can add a fabulous element when shooting cityscapes at night, with the light from street lamps accentuating your scene. Or you can create starbursts with the moon in your nightscapes (this is harder to do due to how dark it is and the fact you need to be at f/11, but it does make for a really unique look). So, keep an eye out for times at night where you can also add some starbursts to help your images stand out. 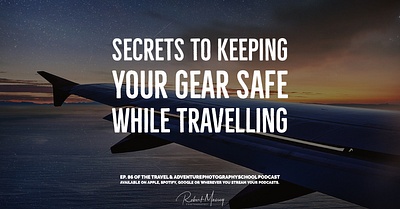 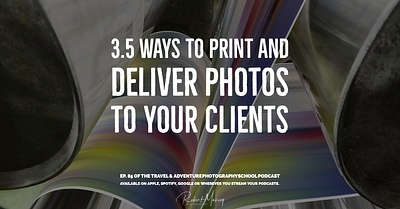 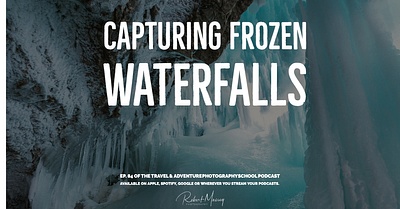